NOT from finger pool! 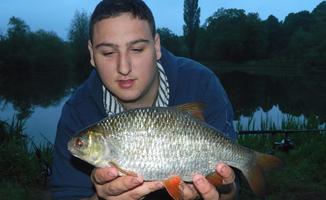 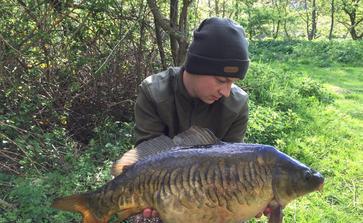 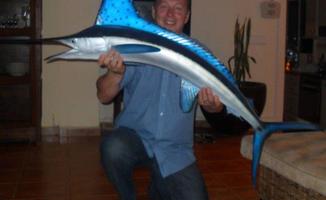 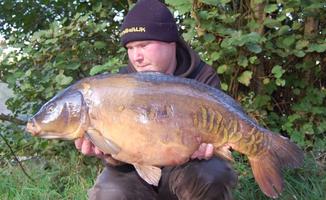 A lovely little tree lined pool of less than an acre that sits right next to Lodge lake. Long and narrow with overhanging willows, reed beds and lily pads, Finger is an ideal location for the pleasure angler and makes an excellent long pole water. Stocked with Tench, Carp and plenty of silver fish, a good days sport is guaranteed!

A splendid little pool of around an acre that holding plenty of tench that were moved from Bawburgh lake a few years back. There are also some excellent roach in Seamons that seem to be coming on nicely, we have high hopes that Seamons will produce a home grown two pounder anytime soon. A small stocking of 'Dinton' strain carp were added to the existing stock in 2012.

Works lake is the largest and deepest of the 'small' lakes. A very picturesque lake that is roughly rectangular in shape and surrounded by overhanging trees and reed beds. The main target species in Works are the carp and tench but there are also plenty of silver fish and a smattering of pike and perch. The carp stock is made up of two distinctive strains. The first to be stocked into the lake were donated to the fishery when it was first opened, this initial stocking was made up entirley of common carp. These commons were stunted when they arrived and have not really put much on since introduction, they are however, very pretty and hard fighting fish that range from around eight to eighteen pounds. The second batch of stocked fish were mostly mirror carp that are growing steadily and have been reported upto twenty eight pounds in the last year. There are a few very pretty, heavily scaled mirrors in this group that also includes a couple of stunning 'fullys'.

Lenny's lake, formally Colney two, was re-named in honour of former member and carp fishing legend Lenny Bunn. A small but incredibly rich water that contains Carp, Tench, Pike, Roach and Rudd. The Tench fishing in Lenny's can be quite prolific with a good head of fish the scrape into double figures. Lenny's is quite a weedy lake and lined with reed's and tree's, it suits a traditional style for its Tench with the possibility of a splendid mornings fishing watching the Tench bubbling under your float! There is a low stocking of quality carp including two thirty pounders, the largest of which is 'two tone' which has reached high thirty nines but is generally around thirty eight pounds. The carp fishing on Lenny's is best described as 'challenging' but the rewards are most certainly there for those willing to put the effort in. 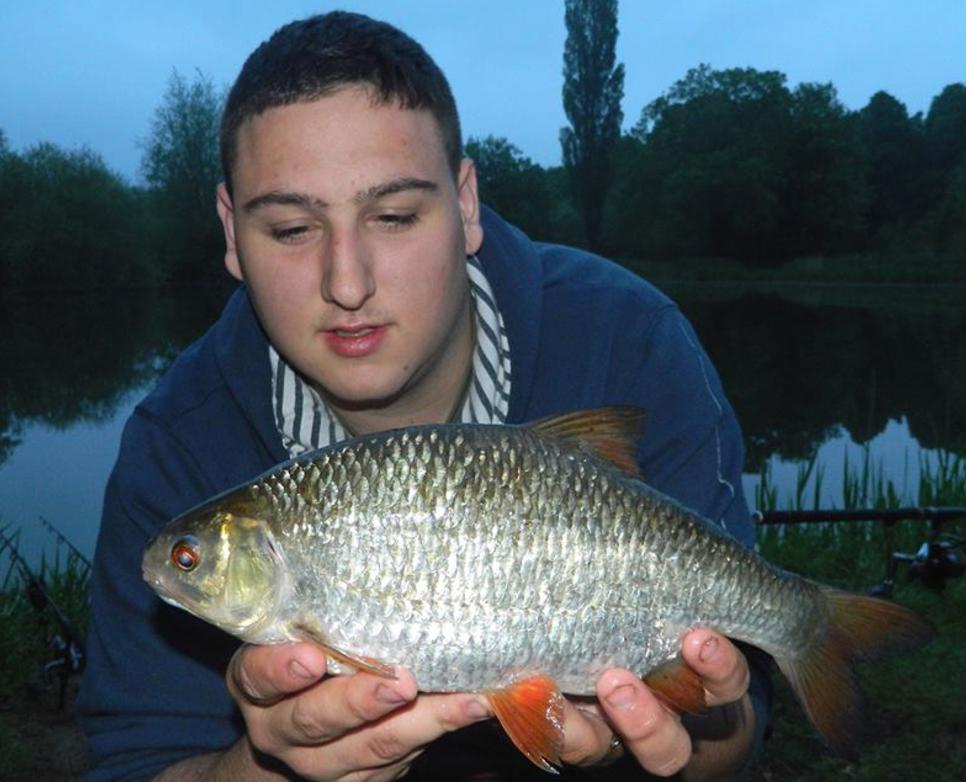